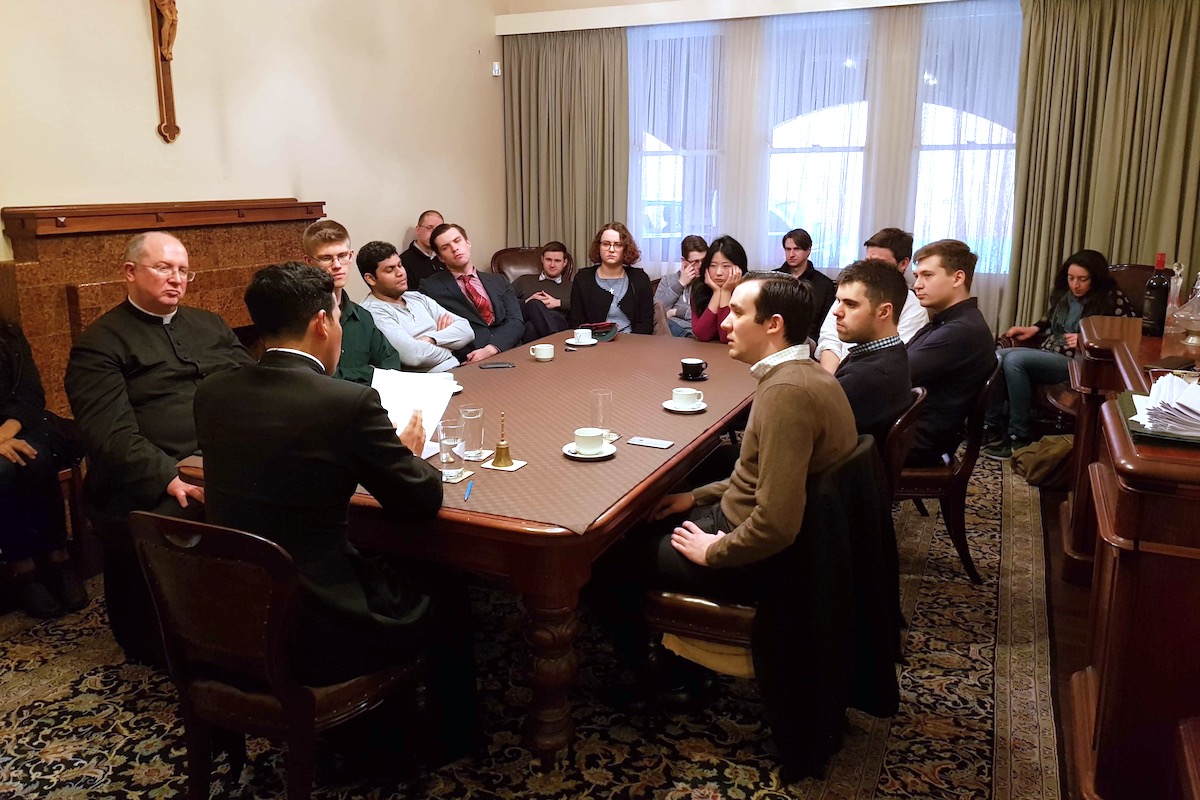 The Newman Fellowship for Young Adults (18 to 30) - Please stay tuned for updates on future meetings.

In 2018, the group has commenced an historical overview of the events of the last few centuries that have brought the Church and western culture to the point we now find ourselves. This series commenced with a discussion concerning the triumph of Christendom in the Middle Ages followed by its gradual deterioration at the hands of the philosophy of nominalism and its ensuing influences. Following meetings have then moved onto the impact of the protestant reformation as well as the subsequent counter-reformation and the Council of Trent. Future discussions will focus around the themes of the so-called “enlightenment”, rationalism and romanticism leading onto modernism and the movements of the 20th century.

Meetings are concluded each month with prayers in the Church, which often includes the singing of Vespers (according to the 1961 edition of the Roman Breviary) followed by Benediction. Fellowship and discussion then continue over supper at Maryvale. Learn more about the faith with other like-minded young people! 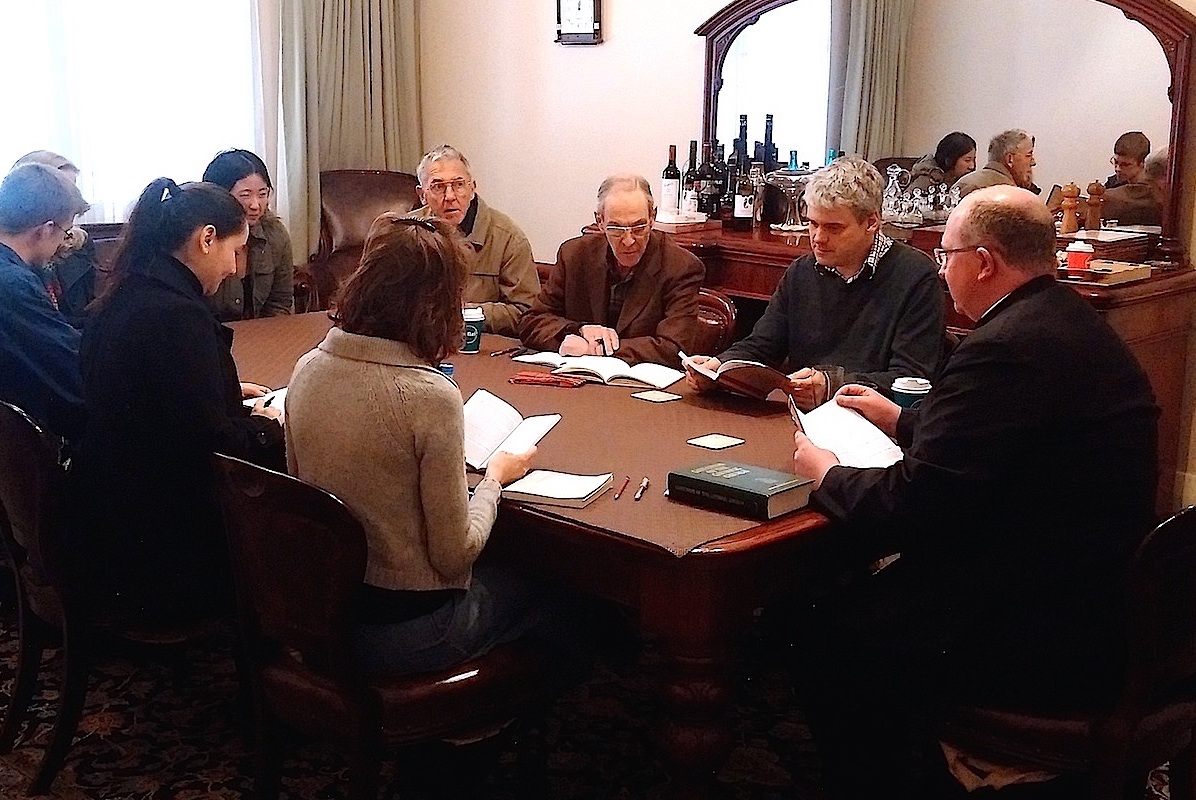 The Parish regularly hosts a range of classes from adult and childrens' catechesis, to Bible and Latin classes

Adult Catechesis – Classes are held regularly - please check the bulletin for updates. Classes are open to all parishioners and visitors from the age of 16 and above. To register, please contact the Secretary.

Children's Catechesis - The Children’s Catechism Classes are on Sunday from 12.15 to 1 pm after the Solemn Mass. For more details or to enrol, please email the parish secretary.

The Sodality is open to all men aged 18 and over and meets monthly. For further details, please visit the Sodality home page here 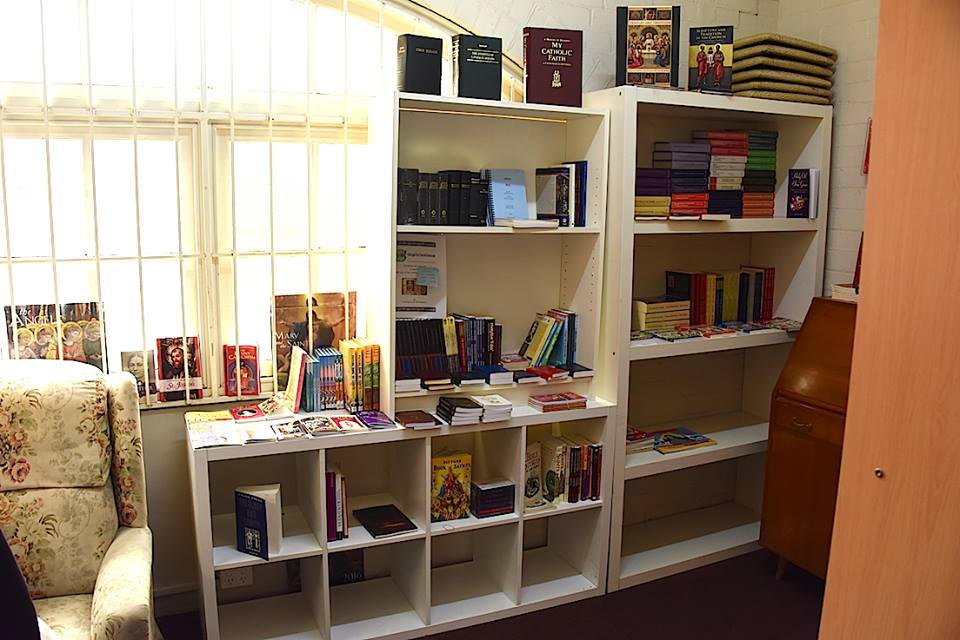 The bookstore is located inside the tea-room at Maryvale, and is open regularly after the morning Masses on Sunday. There is a diverse selection of books available, including MIssals, calendars and diaries with lives of the Saints.